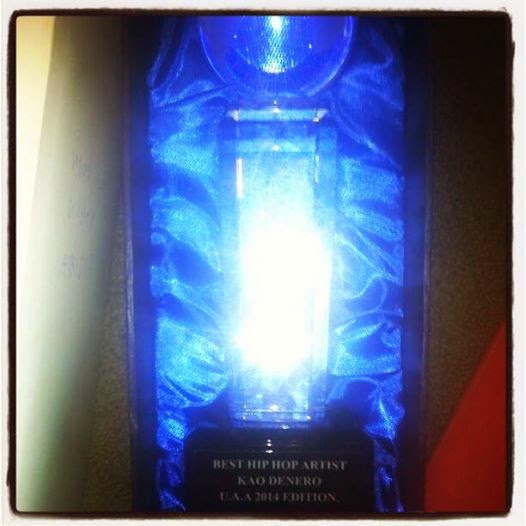 THE UNIVERSAL ACHIEVEMENT AWARD (UAA) is an annual Award Ceremony intended to celebrate and reward distinguished dignitaries around the globe. It is an avenue where outstanding individuals will be recognized for their hard work, dedication, touching and impacting so many lives through the means of their services.

Kao Denero is currently planning for his album release concert for April 5, 2014 to be held in his homeland of Freetown, Sierra Leone. Jamaica's top dancehall artist "Busy Signal" will join him on stage for this mega concert. The expected crowd is anticipate to be  close to 30,000 plus people. 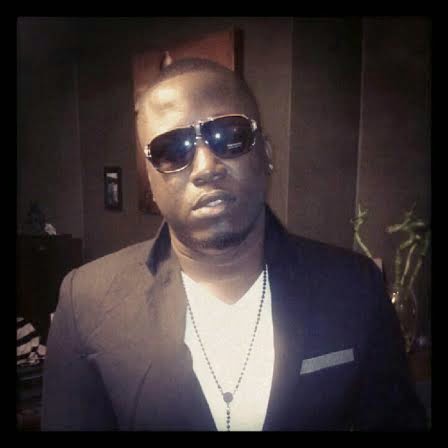 Posted by JMKPublicist at 1:19 PM