Posted by JMKPublicist at 10:18 AM No comments:

1847 & CO. the hottest Liberian/African brand joined the ranks of top fashion brands on December 15 ,2013 when they launched their luxury signature fragrance "SEYEN". In the Liberian dialect Gola "SEYEN" means beautiful. 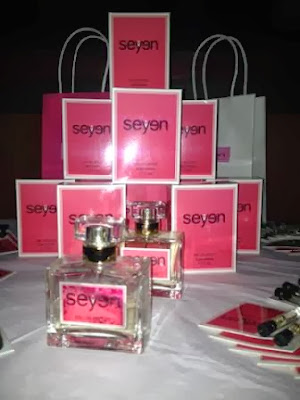 Description of 'SEYEN'
A rich bouquet of fresh flowers after rain mixed with crisp green notes, delicate Lilies, Peonies, elegant Jasmine and white roses. A background of velvety woods, amber and a sensuous musk accord reveals sensuality and femininity. 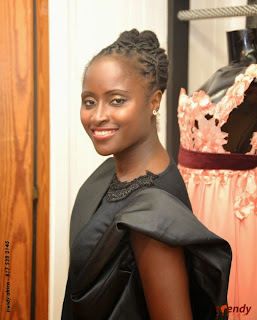 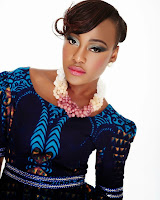 On December 21, 2013 Liberian owned beauty brand Angel's Lips will launch at Monrovia Fashion Week.
Angel's Lips Company was founded by top runway/print model from Liberia, West Africa and entrepreneur Lisa Togbah who has dedicated her life and her brand to making a difference in more ways than one. With the formation of the company, Lisa has made a commitment through her Angel's Glam Honors Gala to donate a portion of all sales to empowering market women in her home country Liberia. This is a tribute to her grandmother who was a market woman. "I remember helping my grandmother in the market and all the hard she put in everyday" says Togbah. 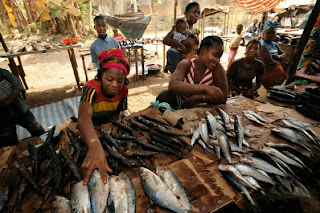 Market women are the backbone of the Liberian economy. Most times these women are looked down upon by society.

Angel's Lips Company will debut with it's "Runway Collection".
This luxury set will make any day feel like a catwalk! Women all over the world would be able to Indulge in a red carpet worthy assortment of Angel's Lips products: Angel's High Defination Sheer Lip Gloss, Angel's Sugar Scrub, Angel's Lip Liner, Angel Pearl Lipstick, and  Angel's Liquid Lips. All packaged in a gift bag. 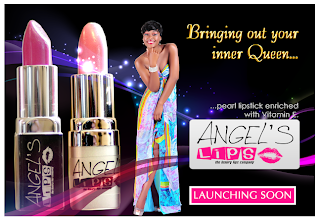 Posted by JMKPublicist at 11:20 AM No comments: 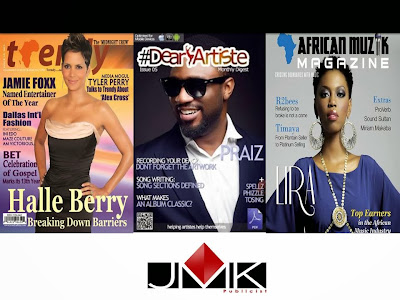 Why is Public Relations important for African Fashion & Entertainment brands?
In a growing and competitive African fashion/entertainment market, exposure and brand awareness is essential for everyone, not just big brands. Start Up brands use PR as a way to engage with customers and build loyalty and credibility. Creating a strong PR momentum across informed shoppers, industry professionals, and tastemakers is essential for the growth of African brands.


What do designers and artists need to have in place before approaching an agency for assistance with PR?
Make sure you have an e-commerce website to be able to keep up with demand and to leverage your brand awareness. Essential marketing materials which includes artist/designer bio, music/product samples, line sheets and/or lookbooks, and corresponding high resolution images.
Be confident in what brand is and who you’re targeting so that you can set concrete goals for your PR firm to work with.

What are a few things that African Fashion & Entertainment brands can do on their own before they have the budget to hire help?


Start with an organic initiative by maintaining all of your social media feeds (Facebook, Twitter, Instagram, Tumblr, blog) and showing customer appreciation by giving incentives like discounts and/or giveaways to feedback; such as reviews and social media sharing.

Posted by JMKPublicist at 9:50 AM No comments: 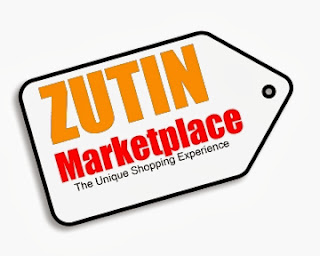 Secondary market research publisher yStats.com has released findings in its “Africa B2C E-Commerce Report – 2013” indicating that the growing Internet penetration, the spread of mobile technology and improvement of payment and delivery infrastructure are factors that can boost E-Commerce on the continent.

yStats.com CEO Yücel Yelken states “E-Commerce has a high potential in Africa as the growing middle class seeks more convenient shopping and better price quality, driving local and international Internet merchants to operate in the region.”
Several strong local players have already emerged, such as South Africa’s online fashion retailer Zando, and Nigeria’s online mass merchants Jumia and Konga. B2C E-Commerce sales were less than EUR 1 billion in 2012, but annual growth of around 40% is forecasted in the next ten years. The main obstacles to overcome on the way to B2C E-Commerce boom are poor logistics in rural areas, low banking penetration and limited consumer awareness.

M-Commerce and mobile payment especially have a high potential on the continent, where mobile phones are more widespread than computers, a significant proportion of the population has no banking relationship and the most common type of Internet access is through a mobile device. Moreover, over 10% of active Internet users in Africa shopped on mobile in 2013. In mobile shopper penetration, Nigeria, Egypt and Morocco are ahead of South Africa.

Fibre2Fashion has the full story.

Photocredit: www.shoppista.com/zutin / The Ultimate African Marketplace
Posted by JMKPublicist at 7:27 AM No comments: