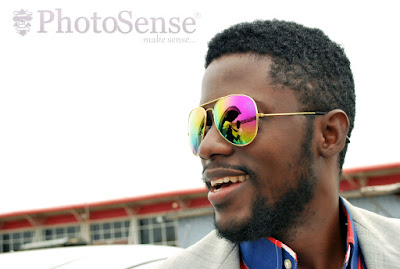 After his successful run on The Next African Movie Star Reality show, E Owusu Dahnshaw is taking Nollywood by storm. Here are pictures from his recently shout movie in Benin, were he plays the leading man and say's I do.

E Owusu is now the the hottest new face in Nollywood is is booking lots of great roles. Be on the look for more big things from him. 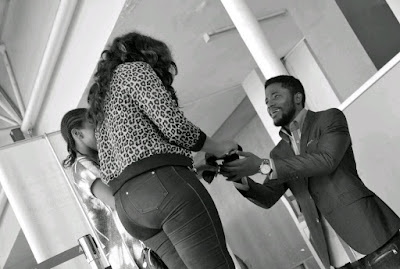 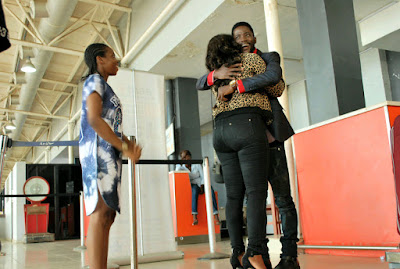 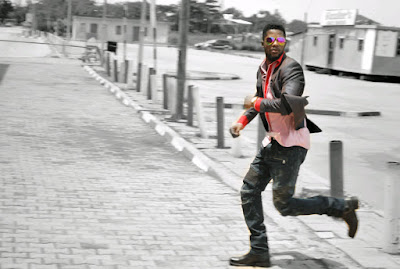 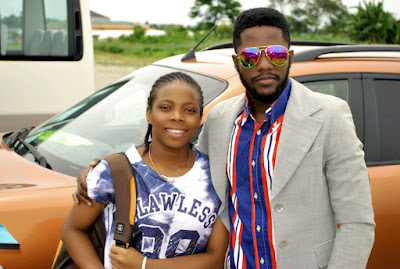 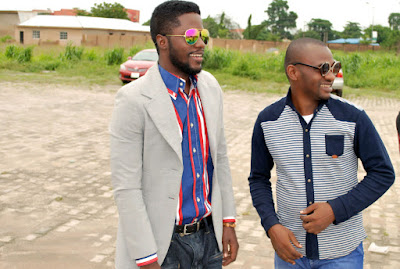 Posted by JMKPublicist at 10:04 AM No comments: 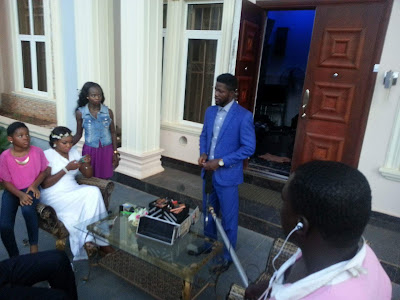 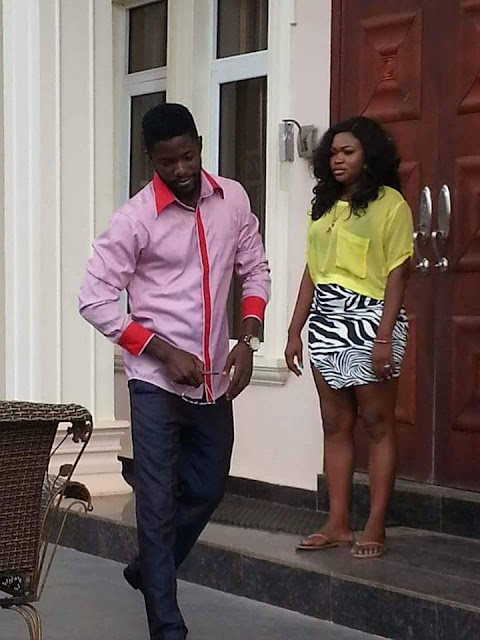 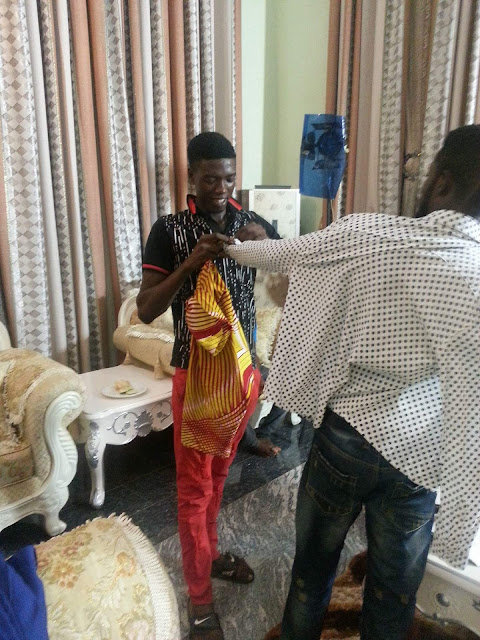 Be on the look for more from E Owusu Dahnsaw. For International Booking email jmkpublicist@gmail.com

Posted by JMKPublicist at 11:40 AM No comments: 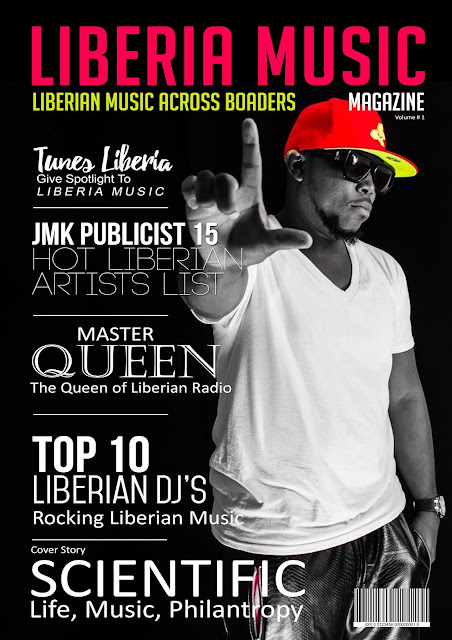 As African Music hits it all time high, with afro-pop artist Wizkid hit collaboration with #1 Hip Hop artist Drake being played all over the world, Liberian Music Industry sits in a perfect spot. Liberia is the only country on the continent of Africa with direct ties to the United States, this helps Liberian artists to easily articulate their music to the world at large. Liberian music is only lagging behind its fellow West African Country Nigerian because the country is over coming the years of civil war. Liberia Music Magazine serves as a Bi Annual publication that will introduce and promote Liberian Music to a global audience.


Liberia Music Magazine was created from the desire to reach out and help so many young Liberian creative people who have lofty dreams of becoming music superstars. Unfortunately, we observed that a lot of them fall under the pressure of trying to break into the industry and some get discouraged by the lack of acceptance and immediate success they hoped for, and so, let their dreams die.
Some in their desperation to be famous get involved in all sorts of shoddy arrangements without proper knowledge of how the industry works, and as a result, they get swindled and loose all faith.


Liberia Music Magazine will take a step further to ensure that more artists are given the opportunity to learn first-hand from industry heads because no man is an island or a fountain of knowledge all by himself.
The publication will provide an avenue where these upcoming artists will meet and get important information from WORDWIDE ARTIST MANAGERS, PRODUCERS, LABEL OWNERS, DJS, RADIO PRESENTERS, PUBLICISTS and other industry stake-holders. The Maiden Edition of Liberia Music Magazine is schedule for Dec/Jan 16-17.
Posted by JMKPublicist at 11:10 AM No comments: 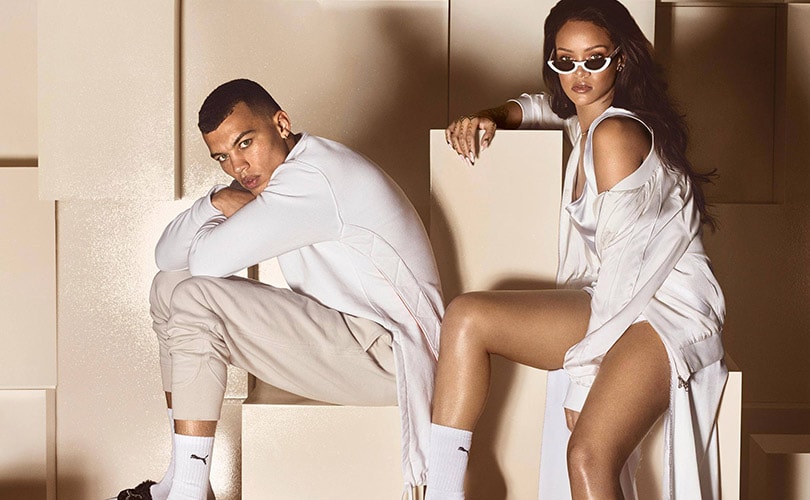 Upcoming major sporting events including the European Championships in football, Copa América and the Olympics are boosting sales at Puma.

The company cited strong sales boosted by “better product offer and improved consumer experience” in its stores, as well as expansion of new stores built with the new ‘Forever Faster’ store design.

“The first quarter of 2016 developed as we expected,” said Puma Chief executive Bjørn Gulden. “Both in our own retail and with our retail partners we see a continuous improvement.” 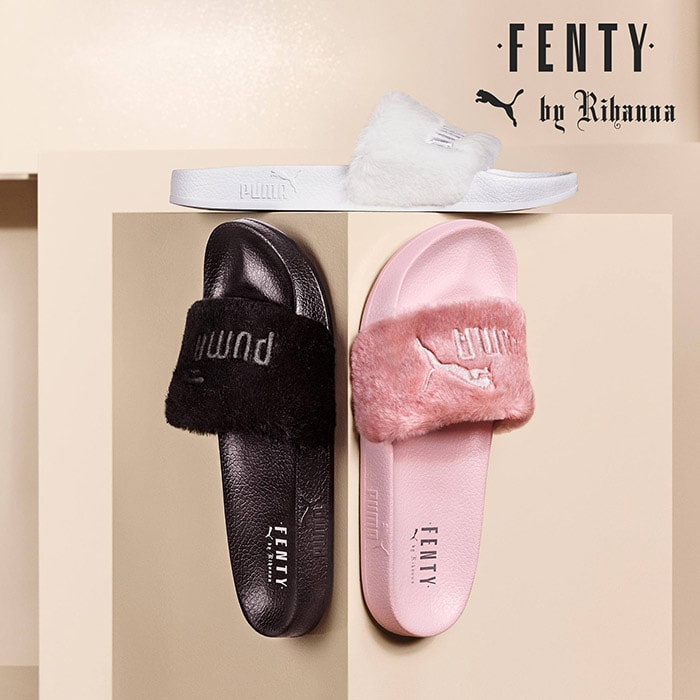 In the early 2000s, Puma experienced tremendous growth in the lifestyle and fashion segment, but with as with all trends, tastes changes and Puma’s sales dwindled. Since Mr. Gulden’s appointment in 2013 he has worked to shift the company’s focus back to sports and performance, paying particular attention to female consumers.

Puma responded by contracting pop star Rihanna for a collaboration called Fenty x Puma, which debuted at New York Fashion Week earlier this year.
NPD Group data suggested that Rihanna was the most marketable of all ”big name celebrities”. Her resonance with consumers seems to have had an impact on Puma figures too, said NPD analyst Matt Powell.

“Many celebrities take months to lift a brand, if at all. In the case of Rihanna, the reaction was almost immediate,” he added.

Rihanna became Puma’s women’s creative director just over a year ago, helping the brand make inroads in the women’s market. That deal, and this summer’s Euro 2016 soccer tournament, will boost revenue in 2016, according to Berenberg analyst Zuzanna Pusz. Puma forecast sales this year will increase at a high single-digit rate, with gross margin expected to be the same as last year’s 45.5 percent.

Posted by JMKPublicist at 9:06 AM No comments: