After the audition of the Scientific Rap Battle Africa Competition (Liberia Edition) powered by The Base Africa hosted at Destiny Entertainment Center in Monrovia, Liberia, the judging panel which was made up of top Liberian Music and Entertainment Professionals: Sarah Cooper - Event Coordinator/Director, Geno - Liberian Top Artist and Scientific himself, they narrowed down the finalist to these amazing MC's. The audition was hosted by top Liberian DJ DJ Las from HOT FM.

The finalists will battle it out in a grand finale on June 10, 2017 at Destiny Entertainment Center.

Email ThisBlogThis!Share to TwitterShare to FacebookShare to Pinterest
Labels: MTV Base, Scientific Rap Battle Africa, soundcity, The Base Africa 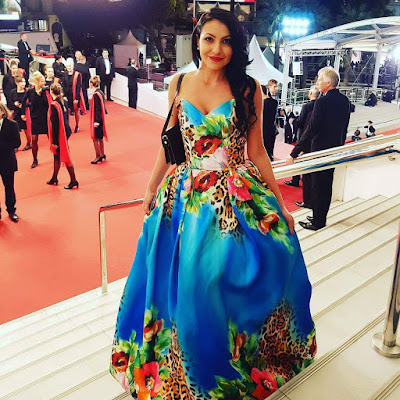 Big success of a chain of luxury events on the Côte d'Azur , Giulia Deamina turns back on the Red Carpet of Cannes Festival 2017 in luxurious gown. Gown designed by international designer Nancy Vuu ,from Couture Fashion Week New York and Couture Fashion Week Los Angeles ,she is famous for luxury kids and woman wear.

As in  the french events tradition young producers, editors, organisers and also  international. Jettsetter will be back on the red Carpet of Cannes to present the films in competition.

During the Festival of Cannes top producers presents and participate in different organizations of events dedicated to this festival.

Posted by JMKPublicist at 3:15 PM No comments:

Liberia Musical Icon "Scientific" to storm Bong County where he was born, for the first time since he left Liberia during the Liberian Civil War.

Starz Entertainment with Patron Sponsor Tom H. Sonni has worked hard to put this "Welcome Home Concert" together for Scientific. The Concert is schedule for May 27, 2017 at the David Koyan Stadium. 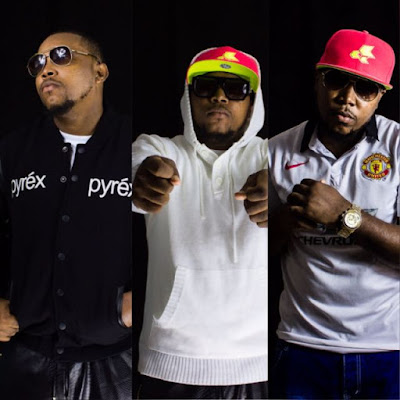 Posted by JMKPublicist at 4:20 AM No comments: 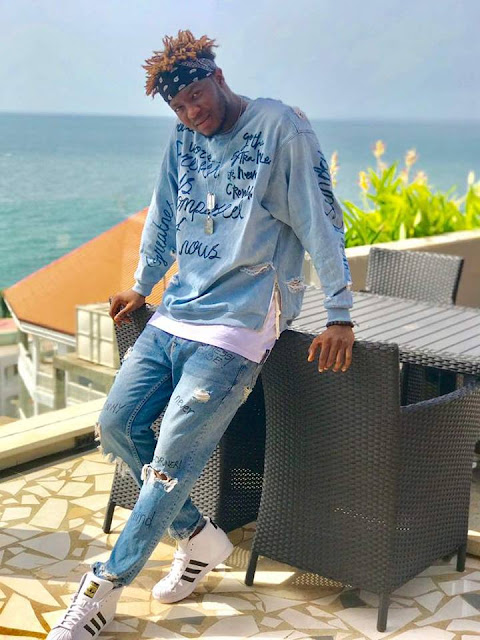 Visual Art Under The Record Label Company Discovered That The First And Only Artist Who Was Signed Into Visual Art Record Label Long Ago From His Very Early Age In Music Before Becoming A Professional, Morris Is Presently Taking Over The Sierra Leone Entertainment Industry To Have Gained Recognition Of Five Nominees In The First Ever National Entertainment Awards Amongst Others, Morris Was Nominated

Amongst All, Morris Finally Came Out With Two Awards

From The Said Awards Categories While Some Artist Couldn’t Even Get Any Nominee In The National Entertainment Awards 2017, The Management Quickly Re-Review The Contract So As To Keep Him Under The Record Label For Some Other Years In Sustaining The Business, The Management Has Concluded In Getting New Set Of Gadgets At Upgrading His Audiovisuals To Meet Up International Standards Requirements At Promoting His Videos On International Platforms To Gain International Recognitions And Events From Different Countries, Also Visual Art Promised Getting Morris A New Apartment And Latest Brand New Car Under The New Recording Deal But Only If Morris Is Able To Meet His Target Of Producing Three International Hit Single That Will Get Him Shows In Every Part Of The World, Visual Art Is Presently Ready To Sponsor Morris Toe And Fro To Any International Show Morris Is Been Hosted Or Invited For Performance.

Posted by JMKPublicist at 4:34 PM No comments: 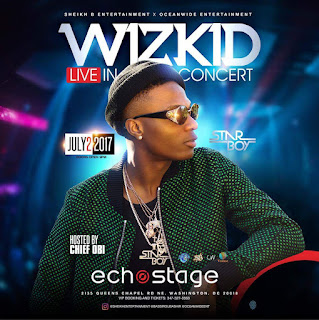 Upon the announcement of Wizkid's BET nomination, he is set to perform at one of his biggest concert even to hit the U.S.

The Sheikh B Entertainment and Oceanwide Entertainment to host mega mega Wizkid Concert in Washington DC on July 2, 2017 at Echo Stage. 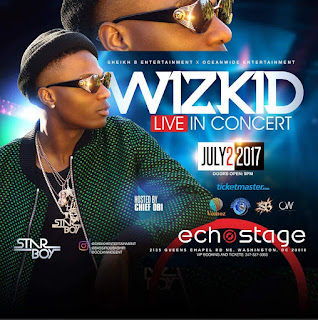 Posted by JMKPublicist at 4:11 PM No comments:

Miss Liberia Wokie Dolo heads to Uganda for a worthy cause

We can exclusively report that Miss Liberia 2016 winner Woki Dolo has been confirmed for a trip to Uganda.
The trip set for 21st May will see the beauty queen carry out various charitable works from 21st to 27th this month.
In a deal brokered by Miss Uganda Raising woman Nakitende Irene, Woki Dolo was invited by Miss Uganda foundation in a bid to strengthen ties between the two countries.
Speaking to ChimpLyf, Nakitede noted that hosting the beauty queen will be a step to strengthen friendship between the two countries.
“We have been in contact with many countries and we are proud to say that Miss Liberia is one of those rare queens we have met. She’s kind and with great ideas. This will help our foundation get close to Liberia in future”. She said.
Woki Dolo came to fame when she beat her fellow contestants in Monrovia on Wednesday 9, November 2016 and has since been a house hold name in Liberia.
She will be visiting various places like Masaka, Lwengo, the zoo among others.
Posted by JMKPublicist at 9:29 AM 1 comment: